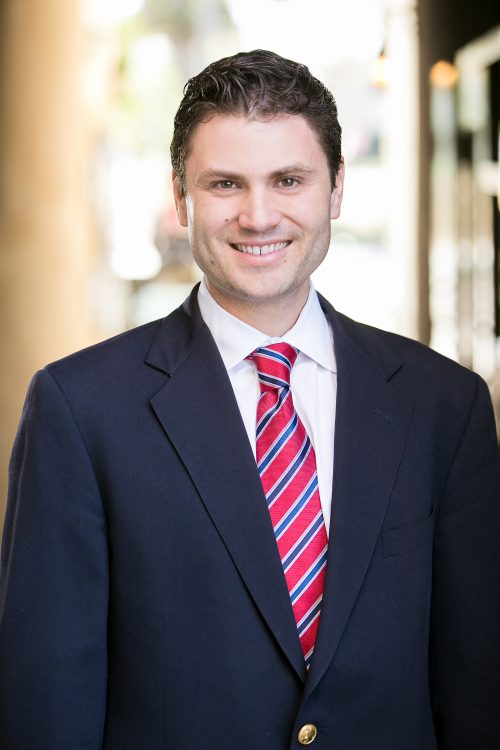 Ryan was born and raised in San Diego. Growing up, he was a dedicated athlete; playing baseball, football, and swimming. In 2005 he decided to enroll at Cal Poly San Luis Obispo to pursue a degree in business, which he hoped to use one day to start his own company.

In San Luis Obispo, Ryan fell in love with the California's beautiful Central Coast, locating there after obtaining his Bachelor of Arts degree in Business Administration. There he discovered an affinity for the study of philosophy, morality, and political theory. His devotion to these subjects led him to decide to go to law school and become a lawyer.